Do hugs really make us happier? 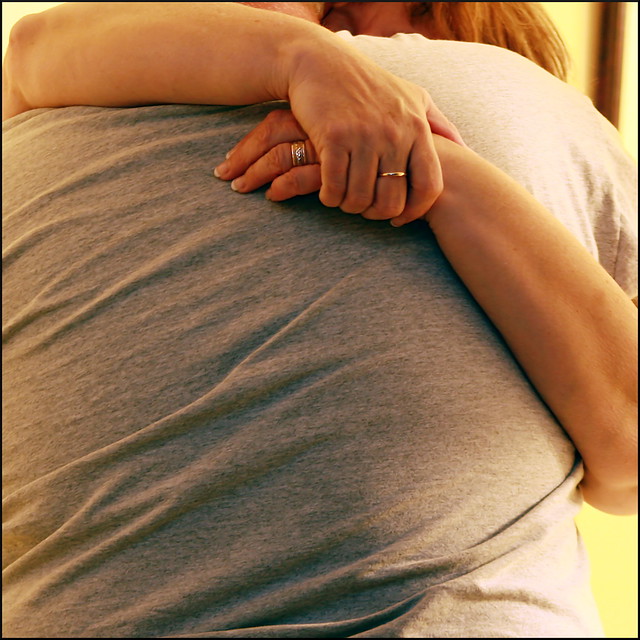 Yes. People assigned to give or receive hugs 5 times a day ended up happier than the control group.

In a one-of-a-kind study, students at Pennsylvania State University were assigned to two groups. The first group was instructed to give or recevie a minimum of five hugs per day over the course of four weeks and to record the details. The hugs had to be front-to-front (nonsexual) hugs, using both arms of both participants; however, the length and strength of hug, as well as the placement of hands, were left to their discretion. Furthermore, these students couldn’t simply huge their boyfriends or girlfriends half a dozen times; they had to aim to hug as many different individuals as possible. The second, the controls, was instructed simply to record the number of hours they read each day over the same four weeks.

The hugging group (which partook in an average of forty-nine hugs over the course of the study) became much happier. Not surprisingly, the students who merely recorded their reading activity (which averaged a not-too-shabby 1.6 hours per day) showed no changes.