Do fathers love their children less than mothers do? 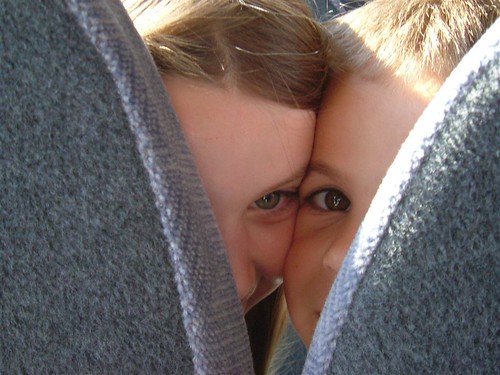 Moms report getting more happiness from their children whereas fathers ranked kids no higher than their career.

Women in relationships got a happiness boost after having children. Men only seemed to derive well-being from the relationship.

Source: “The New Battle of the Sexes: Understanding the Reversal of the Happiness Gender Gap” from Ave Maria University, Department of Economics, Working Papers, number 1004.