Can how many hours you studied in college tell you how much you’ll get paid for the rest of your life? 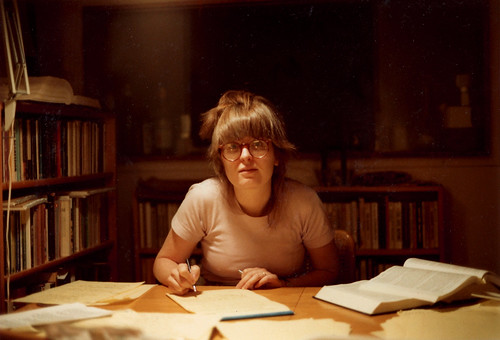 The researchers examined data from 1961 – 2004 on full-time students at 4-year colleges and also found a strong correlation between studying time and future earnings:

“The increase in wages associated with studying grows larger over time and becomes statistically significant in later samples. By 2004, a student who had studied an hour more per week in 1981 earned a wage premium of about .6%. … We do not claim to have proven a causal effect, but conclude that — consistent with most human capital models and the intuitions of educators — increased effort in college is associated with increased marginal product later in the lifecycle.”