Can being sedentary make you stupid? 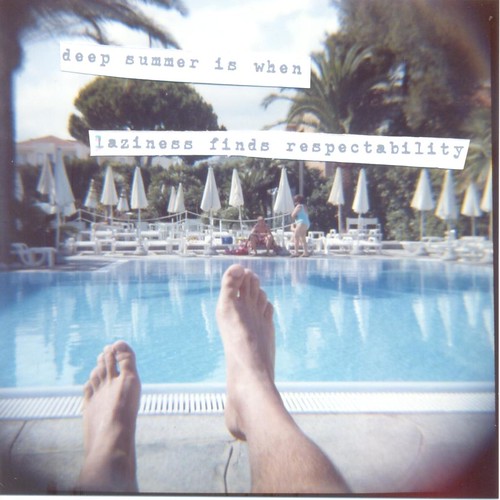 Extended bed rest resulted in lower scores on tests of cognitive function. This may be directly related to a lack of aerobic physical activity:

Introduction: Executive functions are high-order aspects of cognition heavily dependent upon the prefrontal cortex. Both prefrontal cortex activity and executive function task performance are enhanced by participation in aerobic physical activity, suggesting that a lack of such activity during the bed rest model of prolonged weightlessness might induce executive function deficits. Methods: Twenty-four healthy males (ages 21-45 yr) undertook 60 d of head-down bed rest (-6°) for the 2nd Berlin Bed Rest Study (BBR2-2). Three executive function tasks (Iowa Gambling Task, working memory, and flanker) and a reaction time task were administered before, during, and after bed rest. Results: Iowa Gambling Task scores were significantly worse during bed rest (1.7 ± 6.9) than in other sessions (24.3 ± 7.8). Effects on working memory and flanker task performance were less obvious, requiring practice effects to be considered. Reaction time was significantly slower after bed rest (569 ± 42 ms) than in earlier tests (529 ± 45 ms). There was also significantly less intrasubject variability in reaction time after bed rest, consistent with more efficient executive functioning at this stage. Discussion: Our results provide some evidence for a detrimental effect of bed rest on executive functioning. Whether this stems from a lack of aerobic physical activity and/or changes in the prefrontal cortex remains to be determined. Cognitive effects of bed rest could have implications for the planned human exploration of Mars, and for medical and lifestyle conditions with inadequate levels of aerobic physical activity.