Are Women As Interested In Casual Sex As Men? 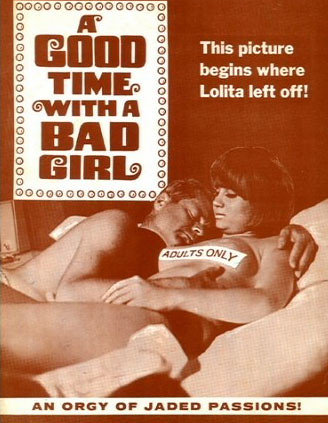 When women feel safe and have good reason to believe they’ll be sexually satisfied, they respond as positively to casual sex offers as men do.

In a newly published paper describing a series of studies, University of Michigan psychologist Terri Conley asserts that “when women are presented with proposers who are equivalent in terms of safety and sexual prowess, they will be equally likely as men to engage in casual sex.”

Her research suggests women, like men, are motivated by pleasure-seeking when they enter the sexual arena. It’s just that women are less likely to be satisfied by a short-term encounter, and they know it.

Men, after all, can almost be guaranteed a pleasurable sexual encounter if they’re with someone they find attractive. But Conley points to new, yet-to-be published research by sociologist Elizabeth Armstrong which finds “women orgasm only 35 percent as often as men in first-time sexual encounters.”

“Women’s perception that their heterosexual casual sex partners will be unlikely to give them pleasure is not unwarranted,” Conley states.

This lack of confidence in men as pleasure-givers was indirectly supported by another of Conley’s experiments, which focused on bisexual women. They were “significantly more likely to accept an offer (of a one-night stand) from a woman than from a man,” she reports.

This brings us back to Johnny Depp. In an attempt to learn if gender differences toward casual sex can be eliminated, Conley conducted yet another variation on the basic “Will you go to bed with me?” experiment. Only in this case, the scenario featured one very attractive and one unattractive suitor: Depp and Donald Trump for women, Angelina Jolie and Roseanne Barr for men.

The result: Women were just as likely as men to agree to have sex with the attractive celebrity. They were also “about equally likely” to reject the offer from the unattractive but famous individual.

Still, it’s fascinating that when you remove that variable and give women the option of a casual encounter that is likely to be both safe and pleasurable, they are just as receptive as men. This research, Conley concludes, “suggests that women are more similar to men in their reactions to casual sex than would have initially been expected.”