Are there really devices that can increase the size of a man’s penis? 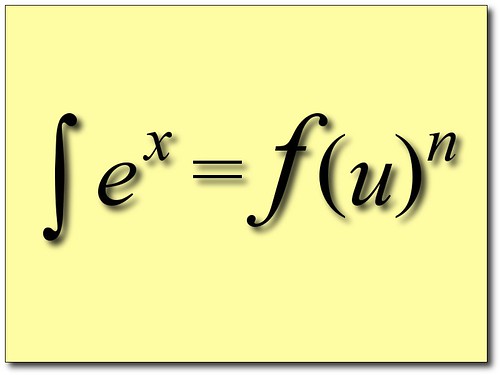 Introduction.  It has been suggested that the application of penile-extender devices increases penile length and circumference. However, there are a few scientific studies in this field.

Aims.  The aim of this study was to assess the efficacy of a penile-extender (Golden Erect®, Ronas Tajhiz Teb, Tehran, Iran) in increasing penile size.

Methods.  This prospective study was performed on subjects complaining about “short penis” who were presented to our clinic between September 15, 2008 and December 15, 2008. After measuring the penile length in flaccid and stretched forms and penile circumference, patients were instructed to wear Golden Erect®, 4–6 hours per day during the first 2 weeks and then 9 hours per day until the end of the third month. The subjects were also trained how to increase the force of the device during determined intervals. The patients were visited at the end of the first and third months, and penile length and circumference were measured and compared with baseline.

Main Outcome Measures.  The primary end point of the study was changes in flaccid and stretched penile lengths compared with the baseline size during the 3 months follow-up.