Are people getting less creative? 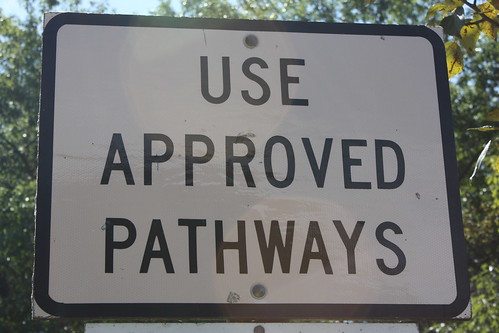 Since 1990 IQ scores have risen but creative thinking scores have significantly decreased:

The Torrance Tests of Creative Thinking (TTCT) was developed in 1966 and renormed five times: in 1974, 1984, 1990, 1998, and 2008. The total sample for all six normative samples included 272,599 kindergarten through 12th grade students and adults. Analysis of the normative data showed that creative thinking scores remained static or decreased, starting at sixth grade. Results also indicated that since 1990, even as IQ scores have risen, creative thinking scores have significantly decreased. The decrease for kindergartners through third graders was the most significant.