What’s a better predictor of dishonesty: creativity or intelligence? 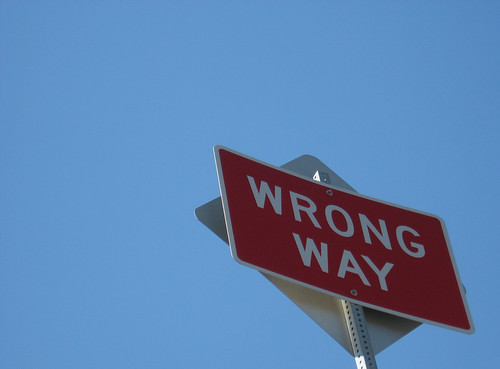 Scott Barry Kaufman reports on a series of studies about creativity and dishonesty:

In sum: creativity was a better predictor of dishonesty than intelligence.

What’s also interesting is you don’t have to be a “creative type.” Being in a creative mindset made anyone more likely to cheat:

Those who were subconsciously primed with creativity-related words were more likely to be dishonest (chose “right” in ambiguous trials more frequently). What’s more, people who entered a creative mindset were more motivated to think outside the box on the divergent thinking test, and it was precisely this motivation that led to the increased levels of dishonesty!

In their fourth study, they found that those primed with creativity-related words were again more likely to think outside the box and behave more dishonestly, but they were also more likely to justify their cheating. Not only did the creative mindset increase a justification for cheating, but it was this justification for cheating that led to increased levels of dishonesty. It appears as though activating the creative mindset can be a double-edged sword!

Is this all contrived, scientific-study abstraction? They ran a related test in a real-worl office environment and found that departments and jobs requiring more creativity were more unethical:

In their fifth and final study, they went into the ‘real world’ and administered surveys online to employees across 17 different departments. The employees read two scenarios which described a person given an opportunity to behave dishonestly, and they reported how likely they would be to behave unethically if they were the person in the scenario. The employees also indicated their department within the company and how much creativity was required on their job. The result? Those in the departments and jobs requiring higher levels of creativity were more likely to report that they’d act unethically in the two scenarios.

10 proven ways to be more creative: