What does the music you like say about your personality? 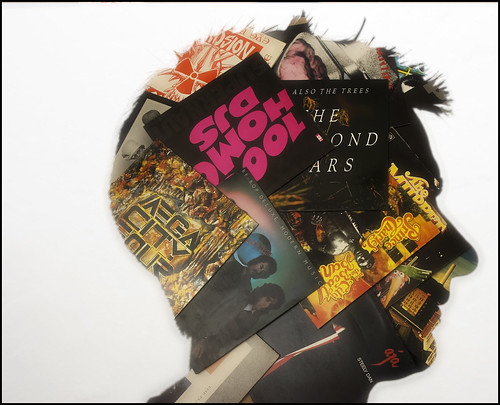 In a series of studies, Rentfrow, Gosling and their colleagues show that musical tastes powerfully predict people’s personalities… By analysing the preferences of almost two thousand people, they found four major dimensions along which musical tastes vary:

1) Reflective and Complex tastes for music, such as the blues, jazz, classical and folk music, tend to indicate that a person is Emotionally Stable, Open to new experiences, and has above average intelligence and verbal ability.

2) Intense and Rebellious tastes, including a like for rock, alternative or heavy metal, tend to be shared by people who are Open, athletic, and of above average intelligence and verbal ability.

3) People with Upbeat and Conventional taste tend to like country, sound tracks, religious music and pop, and are usually Agreeable, Extroverted, Conscientious, politically conservative, wealthy, athletic, with low Openness, dominance and verbal ability. I always knew there was something suspect about pop-lovers.

4) Last, folks who like rap or hip-hop, soul, funk, electronica are said to have Energetic and Rhythmic tastes, and they are highly Extroverted, Agreeable, and athletic, tend to speak their minds, and are often politically liberal.