What activities can actually make you smarter? 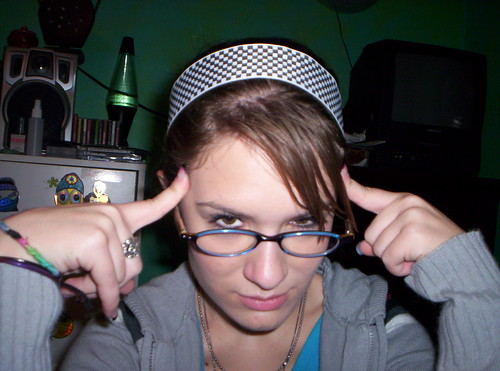 PsyBlog has a piece breaking down the research behind the various activities touted as brain-improving. What’s the final verdict?

Verdict: Evidence for the benefits of cognitive training for everyday functioning is still very limited. Brain training software currently available is mostly ‘inspired by science’ rather than based on it. Treat marketers’ claims with extreme scepticism. Side-effects are probably limited to repetitive strain injury and a depleted wallet.

Verdict: Amongst the chemical cognitive enhancers Modafinil is currently fashionable for grown-ups. But is it really that much better than caffeine? This study and this study suggest that in warding off sleep Modafinil is no more effective than caffeine – and caffeine is legal and readily available. Probably better to stick to tea or coffee.

Verdict: Unproven, but probably not dangerous as long as you’re not exceeding the recommended daily allowances. On the downside supplements can be costly.

Verdict: Meditation still has to be considered unproven as a cognitive enhancer but it probably won’t do you any harm, plus it’s free.

Verdict: The evidence for exercise boosting cognitive function is head-and-shoulders above that for brain training, drugs, nutritional supplements and meditation. Scientifically, on the current evidence, exercise is the best way to enhance your cognitive function. And as for its side-effects: yes there is the chance of an injury but exercise can also reduce weight, lower the chance of dementia, improve mood and lead to a longer life-span. Damn those side-effects!