Were humans ever an endangered species? 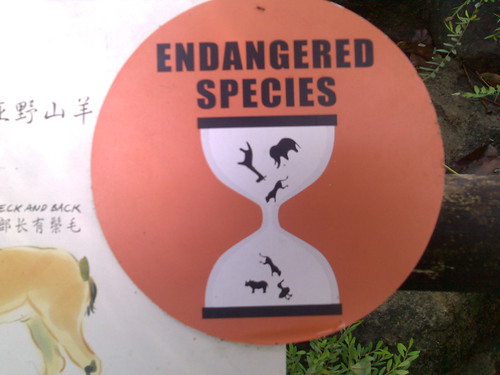 For most of history, the human population hardly grew at all. Some small bands of people flourished, but others dwindled and petered out. As a result, humans came close to extinction many times. For more than 100,000 years we would have featured on any list of endangered species that had been around at the time. Around 70,000 years ago drought very nearly pushed our species into oblivion; genetic evidence suggests that as few as 2000 people were alive in Africa.

Thanks to Stephen Oates for giving me the book.

Is being tall sexy?

Is there a connection between the size of a man’s arms and how many women he has slept with?