Should we buy good gifts for men and lousy gifts for women? 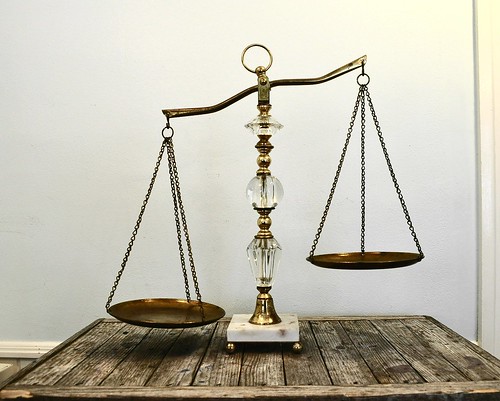 In established relationships when men received crappy gifts they felt their partners didn’t understand them and predicted doom for the relationship. Women who received lame offerings felt the reverse.

…men who received poor gifts, on average, perceived less similarity with their partners and thought their future together was significantly shorter – as you’d expect. But this time women who received the poor gift from their partners actually saw greater perceived similarity and thought that their relationship would continue for longer than those who had received the good gift.

What’s going on here? When women perceived a threat to the relationship they acted to defend against it. Guys didn’t:

Dunn and colleagues explain that the more threat women felt to their relationship (i.e. from the poor gift), the more they tried to protect against this threat. With a new acquaintance in the first experiment there wasn’t much relationship to protect, so the bad gift had no effect compared to the good gift. But when there was a substantial existing relationship to protect, women were motivated to guard against this potential threat. Men, in contrast, made no such effort, saying they didn’t like their partner’s choice and, by extension, their partner.

Should this seriously guide our gift-giving?

Now before men start thinking they can use these experiments to justify giving their partners poor gifts, remember that these studies are short-term and probably only represent men and women’s first instinct when receiving good and bad gifts.

Are the most romantic gifts expensive and worthless?

What’s the best way to pick a gift for someone?

What makes a good gift?