Is there a way to increase your attention span? 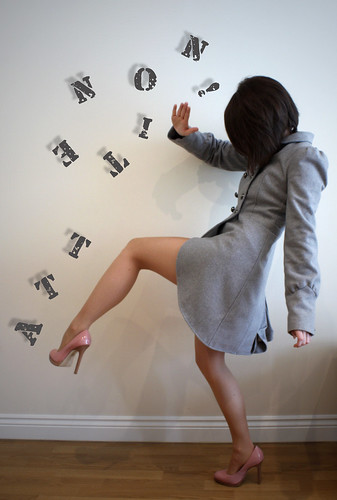 Meditation. And it can show results in as little as five days.

The ability to focus one’s attention underlies success in many everyday tasks, but voluntary attention cannot be sustained for extended periods of time. In the laboratory, sustained-attention failure is manifest as a decline in perceptual sensitivity with increasing time on task, known as the vigilance decrement. We investigated improvements in sustained attention with training (~5 hr/day for 3 months), which consisted of meditation practice that involved sustained selective attention on a chosen stimulus (e.g., the participant’s breath). Participants were randomly assigned either to receive training first (n = 30) or to serve as waiting-list controls and receive training second (n = 30). Training produced improvements in visual discrimination that were linked to increases in perceptual sensitivity and improved vigilance during sustained visual attention. Consistent with the resource model of vigilance, these results suggest that perceptual improvements can reduce the resource demand imposed by target discrimination and thus make it easier to sustain voluntary attention.