Is there a common feeling that might lead to heart attack, stroke and diabetes? 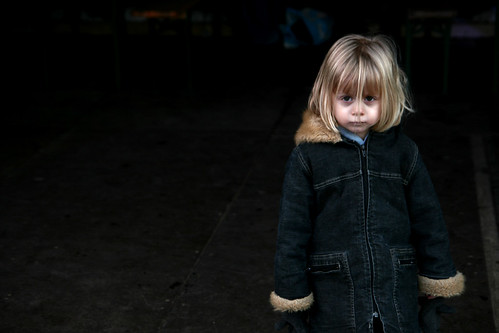 Source: “Loneliness and the metabolic syndrome in a population-based sample of middle-aged and older adults.” from Health Psychology, Vol 29(5), Sep 2010, 550-554.

Or it might be due to the underlying personality characteristics that can lead to loneliness:

1 in 5 people feel lonely on a regular basis.