How much does it cost a country to win an Olympic Gold Medal? 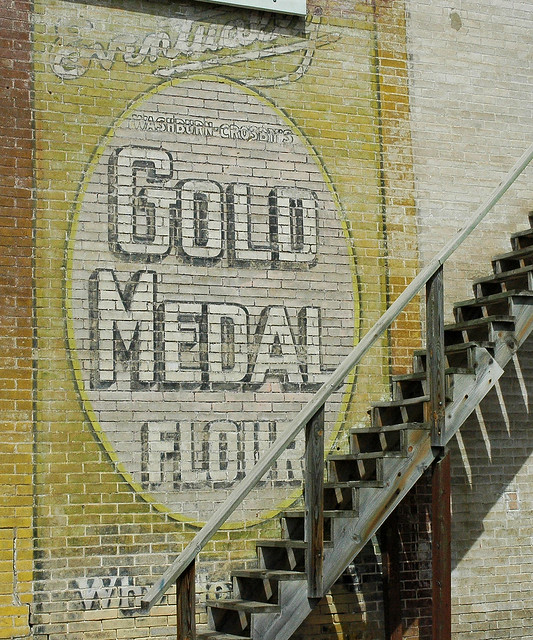 It cost Australia about $37 million per gold medal. Also interesting was the significant linear relationship found between money spent and medals won:

In 1981 the Commonwealth Government established the Australian Institute of Sport (AIS). The Australian Sports Commission (ASC) which administers the AIS has 2 objectives: (1) excellence in sports performances; and (2) increased participation in sports and sports activities. State-based institutes of sport have also been established with the same or very similar objectives. Federal policy directs the bulk of the ASC budget to elite athlete programs. A smaller proportion goes towards community participation. The official reason is based on the notion of the ‘trickle-down’ or ‘demonstration’ effect. That is, a flow-on of benefits to the broader community in the form of increased participation as a direct result of elite sports success. The aims of this study were to determine the (1) spending pattern to elite sports programs for the 5 Olympics 1976/77 to 1995/96, (2) evidence for the two ASC objectives having been met, and (3) expected medal tally at the 2000 Olympic Games. Results show funding (in 1998 dollars), has accelerated from about $1.2 million (1976/77) to $106 million in (1997/98), particularly since the Games were awarded to Sydney. The total amount spent on elite athletes was $0.918 billion. In the period 1980-96 Australia won 25 gold and 115 total Olympic medals. This equates to approximately $37 million per gold and $8 million per medal in general. There was a significant linear relationship between money spent and total medals won. This was also found when all medal types were analysed independently. The predicted medal tally in 2000 (based on the cost per medal and the expenditure towards Sydney) indicates the medal count will be about 14+/-1 gold, 15+/-2 silver and 33+/-4 bronze. Based on our nation’s record of international sporting achievement, there is little doubt we have fulfilled the ASC’s first objective. Current data on physical activity patterns of Australians suggest the second objective has not been met. Focusing attention on and achieving the first objective does not appear to have any bearing on the second objective. It is time to revisit the notion that elite sporting success leads to greater mass participation as a result of the so-called ‘trickle-down’ effect.