How do you get others to lie and cheat less? 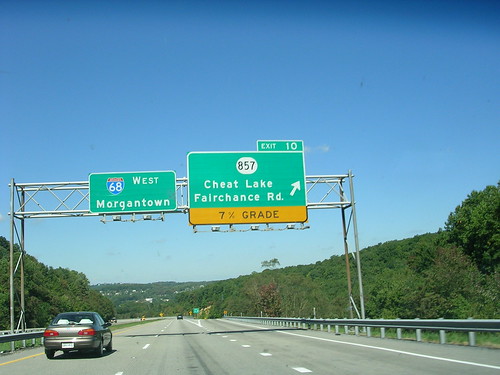 Most people cheat just enough to get an edge but not so much that they feel like a bad person. Subtly making them aware their own morality can nudge them back to being good:

The program began with a lively talk about dishonest decisions by Dan Ariely of Duke University, the popular behavioral economist and author of Predictably Irrational, who is as comfortable dropping jokes as he is delivering research findings. Ariely and his colleagues found that, given the chance most people will cheat just enough to benefit from the opportunity but not enough to feel like a bad person. The “fudge factor,” he calls it. What sparks Ariely’s interest is how to get people to cheat less. In one test, he and his collaborators asked participants to recall the Ten Commandments just before a situation that tempted them to be dishonest. They found that every single participant played it straight, even though none could recall all 10 moral directives. They even “invented all kinds of new commandments,” said Ariely. “It’s not so much about God,” he said. “It’s about reminding people of their own morality.”