How can you pick the highest ranked people out of photos? 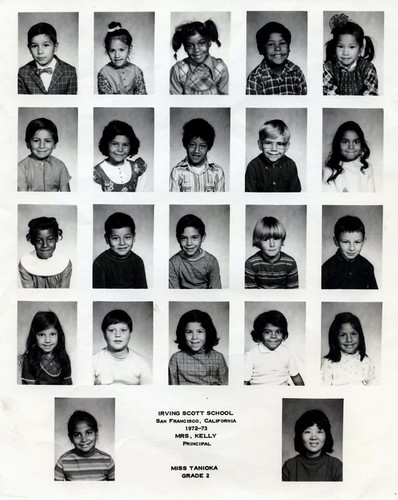 They appear the least cooperative:

In 3 studies, we tested the hypothesis that the higher ranked an individual’s group is, the less cooperative the facial expression of that person is judged to be. Study 1 established this effect among business school deans, with observers rating individuals from higher ranked schools as appearing less cooperative, despite lacking prior knowledge of the latters’ actual rankings. Study 2 then experimentally manipulated ranking, showing that the effect of rankings on facial expressions is driven by context rather than by individual differences per se. Finally, Study 3 demonstrated that the repercussions of this effect extend beyond the perception of cooperativeness to tangible behavioral outcomes in social interactions. Theoretical and practical implications of this phenomenon are discussed.

Is life more rewarding and stimulating for people with greater social status?

Can you tell who will become powerful just by looking at yearbook photos?