How can you increase your IQ? 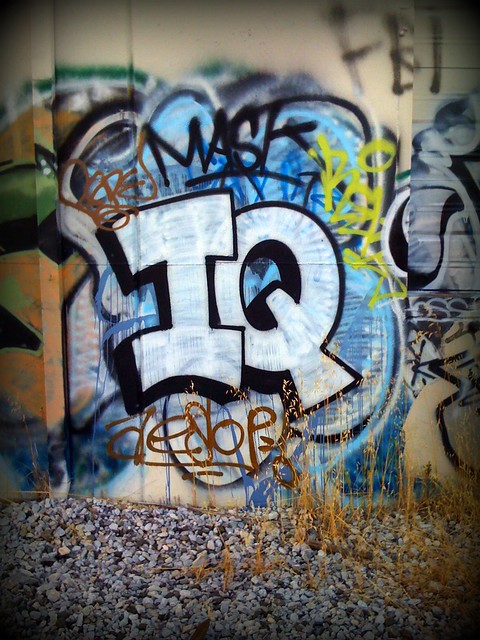 New tasks stimulate the brain most. When researchers at the University of Hamburg subjected 20 young adults to one month of intense training in juggling, they found an increase in the corresponding gray matter in the brain as early as seven days after the training began. The added gray matter receded when the training was stopped, although the participants were still able to juggle, says the study, published in 2008 in PLoS One.

Fluctuations in IQ scores over time underscore the brain-boosting benefits of a complex job, musical training, advanced schooling and new experiences throughout a lifetime.

Schooling in general raises IQ by several points a year, based on research by Stephen Ceci, a professor of developmental psychology at Cornell, and others. “If you look at an IQ test, it asks things like, ‘Who wrote Hamlet?’ or ‘Why do we pay for postage?’ You are most likely to come across the answers in school,” Dr. Ceci says. Even nonverbal abilities such as solving puzzles and spatial tasks may blossom because math classes today include visual reasoning with matrices, mazes, blocks or designs, he adds.

Music lessons are linked to higher IQ throughout life, according to research by E. Glenn Schellenberg, a psychology professor at the University of Toronto at Mississauga. Six years’ lessons lifted children’s IQ scores an average 7.5 points; those gains eroded to two points by college age, says a study published in 2006 in the Journal of Educational Psychology.

In a study this year, researchers at the University of Kansas found practicing musicians who are active for a decade or more continue to post higher IQs beyond age 60.