Does, um, talking, um, well, like this have, err, any effects? 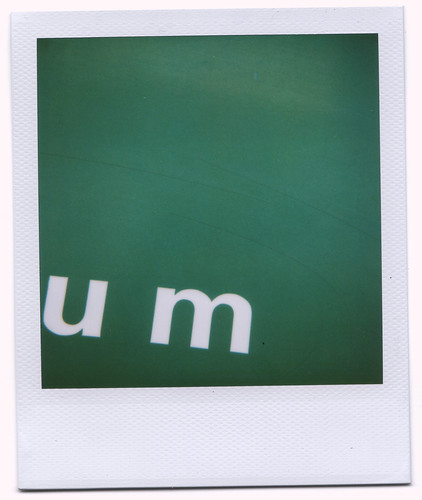 What you say after hesitation or “disfluency” is more likely to be remembered by others. So choose your moments of awkward speech carefully:

Everyday speech is littered with disfluency, often correlated with the production of less predictable words (e.g., Beattie & Butterworth [Beattie, G., & Butterworth, B. (1979). Contextual probability and word frequency as determinants of pauses in spontaneous speech. Language and Speech, 22, 201–211.]). But what are the effects of disfluency on listeners? In an ERP experiment which compared fluent to disfluent utterances, we established an N400 effect for unpredictable compared to predictable words. This effect, reflecting the difference in ease of integrating words into their contexts, was reduced in cases where the target words were preceded by a hesitation marked by the word er. Moreover, a subsequent recognition memory test showed that words preceded by disfluency were more likely to be remembered. The study demonstrates that hesitation affects the way in which listeners process spoken language, and that these changes are associated with longer-term consequences for the representation of the message.

How can you boost personal power through body language?