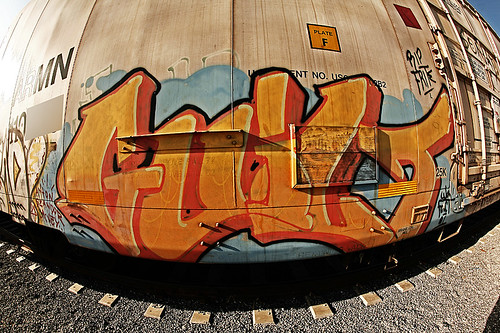 Reminding people of their transgressions causes them to improve their behavior:

People’s desires to see themselves as moral actors can contribute to their striving for and achievement of a sense of self-completeness. The authors use self-completion theory to predict (and show) that recalling one’s own (im)moral behavior leads to compensatory rather than consistent moral action as a way of completing the moral self. In three studies, people who recalled their immoral behavior reported greater participation in moral activities (Study 1), reported stronger prosocial intentions (Study 2), and showed less cheating (Study 3) than people who recalled their moral behavior. These compensatory effects were related to the moral magnitude of the recalled event, but they did not emerge when people recalled their own positive or negative nonmoral behavior (Study 2) or others’ (im)moral behavior (Study 3). Thus, the authors extend self-completion theory to the moral domain and use it to integrate the research on moral cleansing (remunerative moral strivings) and moral licensing (relaxed moral strivings).

Source: “Striving for the Moral Self: The Effects of Recalling Past Moral Actions on Future Moral Behavior” from Personality and Social Psychology Bulletin