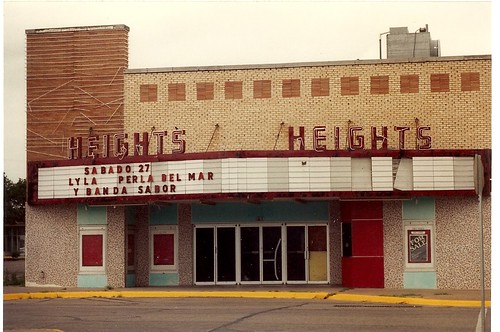 Taller workers receive a substantial wage premium. Studies extending back to the middle of the last century attribute the premium to non-cognitive abilities, which are associated with stature and rewarded in the labor market. More recent research argues that cognitive abilities explain the stature-wage relationship. This paper reconciles the competing views by recognizing that net nutrition, a major determinant of adult height, is integral to our cognitive and non-cognitive development. Using data from Britain’s National Childhood Development Study (NCDS), we show that taller children have higher average cognitive and non-cognitive test scores, and that each aptitude accounts for a substantial and roughly equal portion of the stature premium. Together these abilities explain why taller people have higher wages.

Source: “Height as a Proxy for Cognitive and Non-Cognitive Ability” from NBER Working Paper No. 16570, Issued in December 2010