Sex Might Improve Your Ability To Deal With Stress 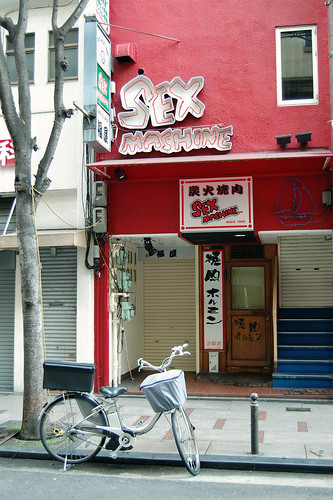 Penile-vaginal intercourse (PVI) but not other sexual behavior is associated with better psychological and physiological function. I examined the relationship of sexual behavior patterns to blood pressure (BP) and its reactivity to stress (public speaking and verbal arithmetic). For a fortnight, 24 women and 22 men used daily diaries to record PVI, masturbation, and partnered sexual behavior in the absence of PVI. Persons who reported PVI (but no other sexual activities) had better stress response (less reactivity and/or lower baseline levels) than persons reporting other or no sexual behaviors. Persons who only masturbated or had partnered sex without PVI had 14 mmHg more systolic BP reactivity than those who had PVI but not the other behaviors. Many variables were examined but failed to confound the observed relationships. The magnitude of the sexual behavior effect on BP reactivity is greater than of other factors in the literature. These findings add to the research corpus on the benefits of PVI (differentiated from other sexual activities).

Source: “Blood pressure reactivity to stress is better for people who recently had penile-vaginal intercourse than for people who had other or no sexual activity.” from Biol Psychol. 2006 Feb;71(2):214-22. Epub 2005 Jun 14.