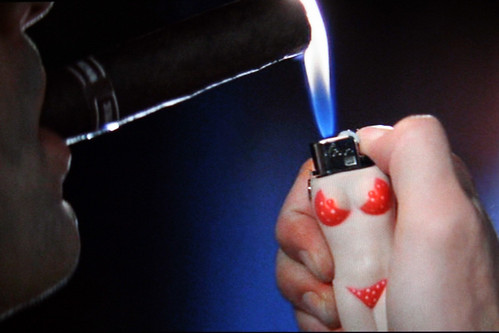 Research indicates that the endorsement of sexist ideology is linked to higher subjective wellbeing for both men and women. We examine gender differences in the rationalisations which drive this effect in an egalitarian nation (New Zealand). Results from a nationally representative sample (N = 6,100) indicated that the endorsement of Benevolent Sexism (BS) predicted life satisfaction through different mechanisms for men and women. For men, BS was directly associated with life satisfaction. For women, the palliative effect of BS was indirect and occurred because BS-ideology positioning women as deserving of men’s adoration and protection was linked to general perceptions of gender relations as fair and equitable, which in turn predicted greater levels of life satisfaction.

How sexy are sexist men?