Why do you feel the urge to give your server a bigger tip? 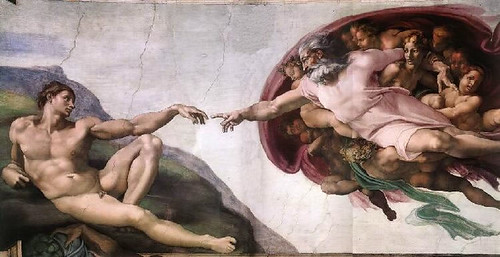 The present study examined the effects of two types of touch in a controlled but natural setting, a restaurant. Waitresses briefly touched customers either on the hand or the shoulder as they were returning change. Customers’ reactions were assessed by a restaurant survey and a novel behavioral measure, the tip expressed as a percentage of the bill. The tipping rate for the two types of touch did not differ from each other and did not differ according to the customer’s gender. Both tipping rates were significantly larger than a control, no-touch condition. There were no touch effects on ratings of the waitress, the restaurant’s atmosphere, or the dining experience. It was concluded that touch effects can occur without awareness, and that males will not react more negatively to touch than females when the touch is unobtrusive or free of status and dependency connotations.

Source: “The Midas Touch, The Effects of Interpersonal Touch on Restaurant Tipping” from Personality and Social Psychology Bulletin

Do waitresses with big boobs get bigger tips?

Who tips more, men or women?

What makes us tip more at restaurants?