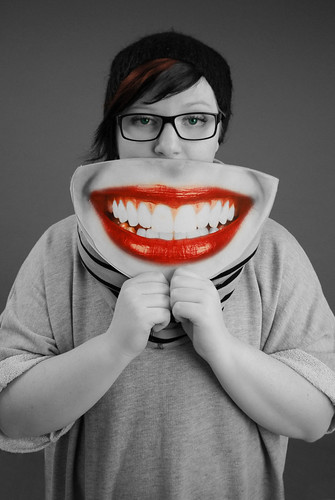 One of the reasons is to hold on to a guy they think might be prone to straying:

The current study tested the hypothesis that women pretend orgasm as part of a broader strategy of mate retention. We obtained self-report data from 453 heterosexual women (M age, 21.8 years) in a long-term relationship (M length, 32.8 months) drawn from universities and surrounding communities in the southeastern United States. The results indicated that (1) women who perceived higher risk of partner infidelity were more likely to report pretending orgasm, (2) women who reported greater likelihood of pretending orgasm also reported performing more mate retention behaviors, and (3) women’s perceptions of partner infidelity risk mediated the relationship between pretending orgasm and the performance of cost-inflicting mate retention behaviors, such as Intersexual Negative Inducements (“Flirted with someone in front of my partner”) and Intrasexual Negative Inducements (“Yelled at a woman who looked at my partner”). Thus, pretending orgasm may be part of a broader strategy of mate retention performed by women who perceive higher risk of partner infidelity.

Source: “Do Women Pretend Orgasm to Retain a Mate?” from Archives of Sexual Behavior

Can you tell how much a woman orgasms by looking at her face?