Why do we find things funny? 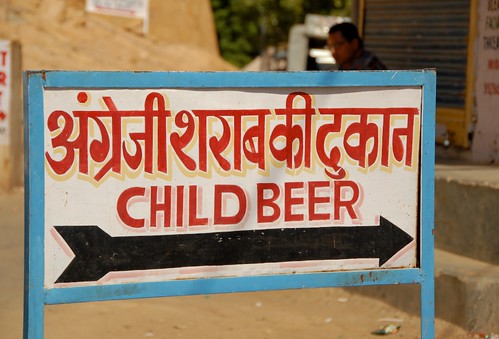 It’s the brain rewarding us for finding errors and inconsistencies in our thinking.

The Boston Globe reviews Inside Jokes: Using Humor to Reverse-Engineer the Mind and gives us the answer. (via Mo Constandi’s excellent Twitter feed):

Hurley and his coauthors begin from the idea that our brains make sense of our daily lives via a never ending series of assumptions, based on sparse, incomplete information. All these best guesses simplify our world, give us critical insights into the minds of others, and streamline our decisions. But mistakes are inevitable, and even a small faulty assumption can open the door to bigger and costlier mistakes.

Enter mirth, a little pulse of reward the brain gives itself for seeking out and correcting our mistaken assumptions. A sense of humor is the lure that keeps our brains alert for the gaps between our quick-fire assumptions and reality. As “Inside Jokes” argues, much of what we consider comedy takes advantage of this cognitive reflex, much as McDonald’s taps our evolved taste for high-energy food.

One of the authors explains further:

Finding and disabling these errors is a critical task. But it’s a resource-hungry job that has to compete with everything else our brains are doing. We think the pleasure of humor, the emotion of mirth, is the brain’s reward for discovering its mistaken inferences. Basically, the brain has to bribe itself to do this important work.

Ideas: Can you give an example?

Hurley: Sure. The basic, most simple humor is first-person humor. It’s when you catch yourself in an error, like looking for the glasses that happen to be on the top of your head. You’ve made an assumption about the state of the world, and you’re behaving based on that assumption, but that assumption doesn’t hold at all, and you get a little chuckle.

But we’ve become complex social creatures, and as we grow, humor takes on all the aspects of our complex social life. For instance, here’s a joke we tell in our book: A man and a woman who have never met before find themselves sharing a sleeping car on an overnight train. After some initial embarrassment, they both go to sleep in their bunks . . . .But in the middle of the night, the woman leans over and says to the man: “I’m sorry, but I’m a little cold. Could I trouble you to get me another blanket?”

“I’ve got a better idea,” the man replies with a glint in his eye. “Just for tonight, let’s pretend we’re married.”

“Great,” the man says. “Get your own damn blanket!”

The woman and the audience both make the same mistake by assuming something about what the man said. Punch lines make us aware of these automatic covert inferences. Humor rewards the discovery of our mistakes.

Proof that procrastination researchers have a sense of humor