Why do more women file for divorce than men? 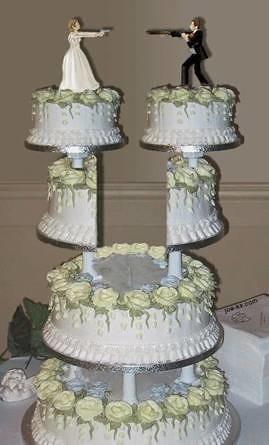 The primary determinant of whether it’s the husband or the wife who files for divorce is who gets the kids — and women are far more likely to get custody than men:

Our results are consistent with our hypothesis that filing behavior is driven by self-interest at the time of divorce. Individuals file for divorce when there are marital assets that may be appropriated through divorce, as in the case of leaving when they have received the benefit of educational investments such as advanced degrees. However, individuals may also file when they are being exploited within the marriage, as when the other party commits a major violation of the marriage contract, such as cruelty. Interestingly, though, cruelty amounts to only 6% of all divorce filings in Virginia. We have found that who gets the children is by far the most important component in deciding who files for divorce, particularly when there is little quarrel about property, as when the separation is long.

That is, the person who anticipates custody is the one who files for divorce. This makes sense since other property rules (if custody law is considered a property rule [Woodhouse, 1992]) may well be better defined, and children are usually the greatest asset, or product, of a marriage.) Divorce without custody means giving up a large part of the joy of being a parent-while continuing the financial responsibility for the child (Blanken- horn, 1995, pp. 149–70; Fay, 1989; Goldberg, 1977, p. 48). The interesting feature of the custody variables… is how large they are. These variables dominate the regressions and are completely robust to changes in samples. Despite neutrality in the custody laws, it remains true that judges are inclined to award children to women (Garrison, 1996; Pearson and Luchesi Ring, 1983, pp. 718–23).

Source: “’These Boots Are Made for Walking’: Why Most Divorce Filers Are Women” from American Law and Economics Association

5 things you didn’t know about love

Is there a connection between love and delusion?