What notably reduces pain? (Hint: you might already do it.) 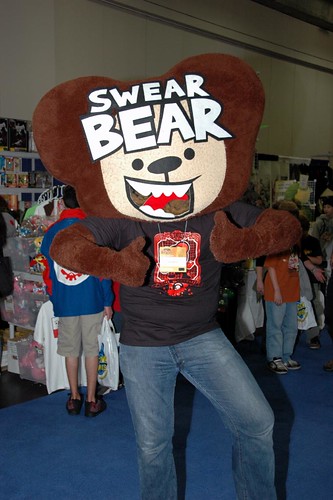 In a previous study, psychologist Richard Stephens at Keele University in the U.K. and colleagues found that people who were asked to dunk their hand in ice-cold water were better able to tolerate the pain — and they left their hands in the buckets for a full 40 seconds longer — if they were allowed to swear, compared with people who were asked to utter a non-curse word.

In the new study, Stephens repeated the previous experiment, asking 71 college students to submerge their hands in freezing water for as long as they could bear it. One group was asked to repeat a swear word of their choice — one they might use if they banged their head accidentally, for instance — while their hands were in the water. The other group was asked to repeat a control word they might use to describe a table. Then, both groups repeated the task using the word they hadn’t previously tried.

The researchers found that 73% of the participants kept their hands under water longer while swearing, replicating the original finding. On average, the swearers lasted 31 seconds longer in the cold hand plunge.

And some of you bastards might want to keep this damn thing in mind:

Interestingly, however, the more frequently participants reported swearing during the course of their daily lives, the less effective cursing was at killing their pain and the shorter their endurance time in the cold water test.