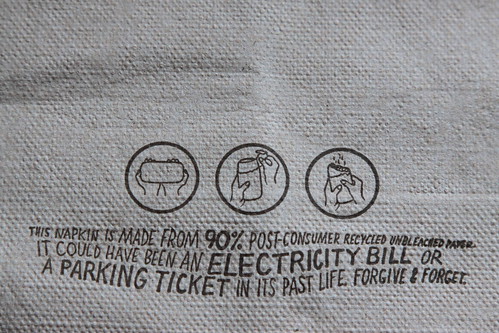 Being reminded of times when they did something wrong makes people more likely to accept apologies and forgive:

Guided by Robinson’s general belief that polite language yields trust from others, the authors examined the likelihood of apology acceptance in two cultures (Japan and the United States). Prior to reading a scenario in which they were to imagine being mistreated by their classmates, the participants were randomly assigned to one of three perspective-taking conditions: (a) recall times when they mistreated or hurt others in the past; (b) imagine how the victimized classmate would think, feel, and behave in the scenario; or (c) imagine the situation as the personal victim. Participants then read the scenario, which was followed by an elaborate apology from the classmate. Results from both cultures indicated that, compared with the participants in the control condition, the participants in the recall-self-as-wrongdoer condition were significantly more likely to accept the apology from the classmate and forgive the transgression. Expected and unexpected cultural differences also were found.

Source: “A Cross-Cultural Examination of the Effects of Apology and Perspective Taking on Forgiveness” from Journal of Language and Social Psychology