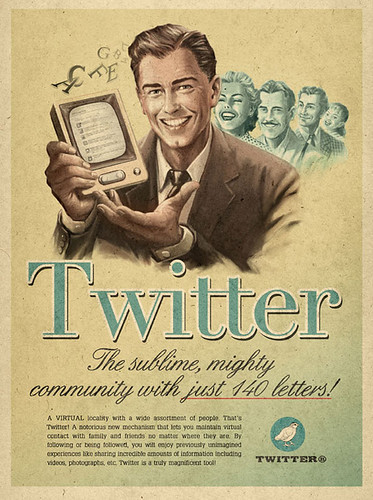 To address RQ2, we use Ward’s linkage cluster analysis to categorize users based on the types of messages that they typically post. We then use Kalensky’s analysis to detect the optimum number of clusters that minimizes the differences within groups and maximizes differences between groups. The analysis resulted in two clusters, which we labeled “Informers” (20% of users) and – to suggest a new term – “Meformers” (80%). Figure 3 shows the mean of the average proportion of messages in the top four categories for each user. For instance, on average Informers had 53% of their messages in the IS category, while a significant portion (M=48%) of the messages posted by Meformers were “Me Now” messages. Indeed, the figure suggests that while Meformers typically post messages relating to themselves or their thoughts, Informers post messages that are informational in nature.

Source: “Is it Really About Me? Message Content in Social Awareness Streams” from Computer Supported Cooperative Work (2010), Pages: 189-192