Was Malcolm Gladwell wrong? Is expertise not just about hard work? 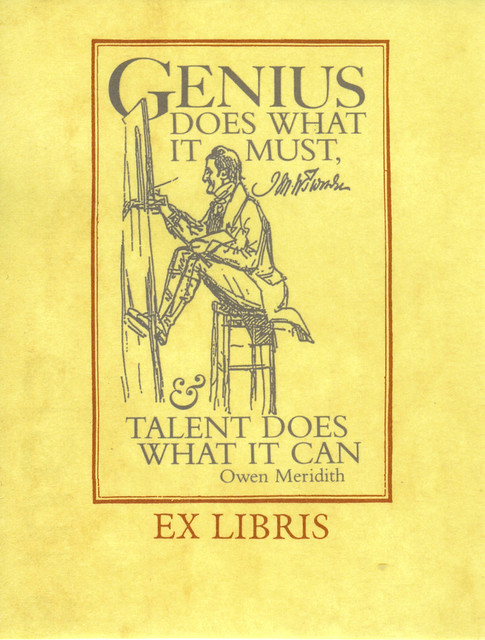 From the New York Times:

Summing up Mr. Ericsson’s research in his book “Outliers,” Malcolm Gladwell observes that practice isn’t “the thing you do once you’re good” but “the thing you do that makes you good.” He adds that intellectual ability — the trait that an I.Q. score reflects — turns out not to be that important. “Once someone has reached an I.Q. of somewhere around 120,” he writes, “having additional I.Q. points doesn’t seem to translate into any measureable real-world advantage.”

But this isn’t quite the story that science tells. Research has shown that intellectual ability matters for success in many fields — and not just up to a point.

Exhibit A is a landmark study of intellectually precocious youths directed by the Vanderbilt University researchers David Lubinski and Camilla Benbow. They and their colleagues tracked the educational and occupational accomplishments of more than 2,000 people who as part of a youth talent search scored in the top 1 percent on the SAT by the age of 13. (Scores on the SAT correlate so highly with I.Q. that the psychologist Howard Gardner described it as a “thinly disguised” intelligence test.) The remarkable finding of their study is that, compared with the participants who were “only” in the 99.1 percentile for intellectual ability at age 12, those who were in the 99.9 percentile — the profoundly gifted — were between three and five times more likely to go on to earn a doctorate, secure a patent, publish an article in a scientific journal or publish a literary work. A high level of intellectual ability gives you an enormous real-world advantage.

Is Malcolm Gladwell’s “Blink” right about the power of unconscious decision making?