Is it easier to persuade men or women via email? 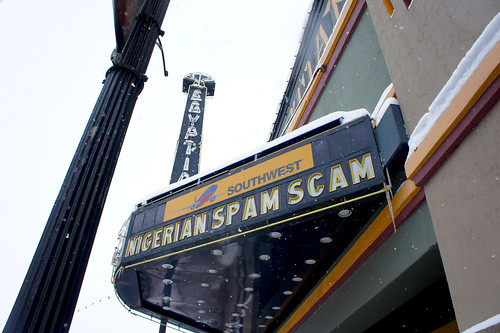 The purpose of this research was to investigate how computer-mediated communication affects persuasion in dyadic interactions. Two studies compared participants’ attitudes after hearing a series of arguments from a same-gender communicator via either e-mail or face-to-face interaction. In Study 1, women showed less message agreement in response to e-mail versus face-to-face messages, whereas men showed no difference between communication modes. Study 2 replicated this finding and examined the impact of prior interaction with the communicator. For women, the condition that provided the least social interaction led to the least message agreement. For men, the condition that provided the most social challenge led to the least message agreement. Results are interpreted in terms of gender differences in interaction style.