How should you speak to be most persuasive? 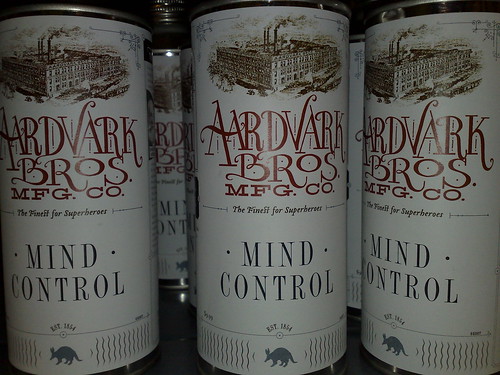 Speak at a moderate to fast pace, similar to or slightly faster than the speech rate of your conversation partner:

In this study, the effects of speaker speech rate level, the degree of similarity between listener and speaker rates, and context on listeners’ evaluative judgments of speakers were examined. After their own speech rates were assessed, subjects listened to passages of a male speaker, using a fast, moderate or slow speech rate. Also, subjects were told the passages were excerpts from either an informal conversation or an employment interview. After listening to the speech sample, subjects evaluated the speaker on competence and social attractiveness measures. Results indicated that listeners found a speaker with moderate to relative faster rates (actual and perceived) more competent and socially attractive than a speaker with slower rates. Listeners also preferred speakers with rates similar to or marginally faster than their own. The results regarding context were equivocal. Neither main nor interaction effects involving context emerged on either the competence or social attractiveness measures. However, on separate rate acceptability and speech rate perception measures, listeners found slower rates more acceptable and were more aware of the slow and fast rate extremes in the employment interview than in the conversation setting.

Source: “The Influence of Speech Rate Stereotypes and Rate Similarity or Listeners’ Evaluations of Speakers” from Journal of Language and Social Psychology

This is in line with research I’ve posted before on the subject:

“Interviewers who spoke moderately fast, at a rate of about 3.5 words per second, were much more successful at getting people to agree than either interviewers who talked very fast or very slowly,” said Jose Benki, a research investigator at the U-M Institute for Social Research (ISR).

They found that males with higher-pitched voices had worse success than their deep-voiced colleagues. But they did not find any clear-cut evidence that pitch mattered for female interviewers.

The last speech characteristic the researchers examined for the study was the use of pauses. Here they found that interviewers who engaged in frequent short pauses were more successful than those who were perfectly fluent.

“When people are speaking, they naturally pause about 4 or 5 times a minute,” Benki said. “These pauses might be silent, or filled, but that rate seems to sound the most natural in this context. If interviewers made no pauses at all, they had the lowest success rates getting people to agree to do the survey. We think that’s because they sound too scripted.

“People who pause too much are seen as disfluent. But it was interesting that even the most disfluent interviewers had higher success rates than those who were perfectly fluent.”