How often do most people have sex? 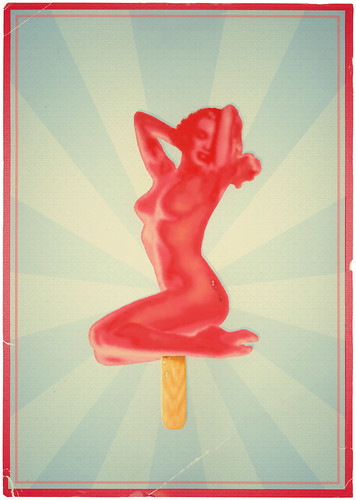 About 6 times a month:

Introduction.  Individuals who engage in regular sexual intercourse are more likely to report good overall quality of life. Studies of sexuality in adolescents have focused on high-risk behaviors whereas similar studies in older adults have focused on sexual dysfunction. Given a paucity of data on the sexual behaviors of young adults and the possibility of important relationships between sexuality and overall health, we sought to determine factors that influence the frequency of intercourse in adult men and women in the United States.

Aim.  To identify factors related to coital frequency in young and middle-aged adults.

Methods  We analyzed data from the male and female sample of the 2002 National Survey of Family Growth to examine frequency of sexual intercourse among Americans aged 25–45 years (men: N = 2,469; women: N = 5,120).

Conclusions.  Among young male adults, coital frequency is associated with specific socioeconomic, demographic, and anthropomorphic characteristics. Sexual frequency in women does not appear to be influenced by such factors. Self-reported health is not predictive of sexual activity in this age group.

Source: “Socioeconomic, Anthropomorphic, and Demographic Predictors of Adult Sexual Activity in the United States: Data from the National Survey of Family Growth” from The Journal of Sexual Medicine, Volume 7, Issue 1pt1, pages 50–58, January 2010