Does how you sit affect how proud you feel? 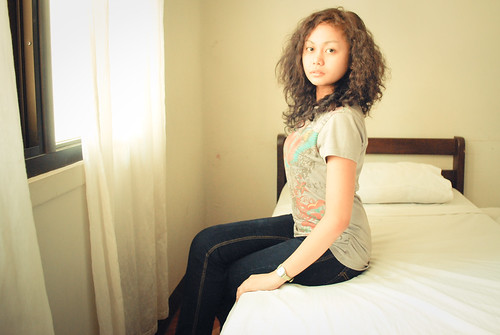 Sitting up straight makes you feel more pride after success:

Reports 2 experiments that test whether both emotional and nonemotional feelings may be influenced by uninterpreted proprioceptive input. The logic of the procedure was adopted from studies by F. Strack et al (1988), who unobtrusively manipulated people’s facial expressions. In the 1st experiment, a functionally equivalent technique was used to vary the posture of the body. Study 1 results revealed that success at an achievement task led to greater feelings of pride if the outcome was received in an upright position rather than in a slumped posture. Study 2 results revealed that nonemotional feelings of effort were influenced by contraction of the forehead muscle (corrugator), and Ss’ self-ratings on a trait dimension reflected this experience when the facial contraction was maintained during the recall of behavioral episodes exemplifying this trait. To account for these results, a framework is proposed that draws on a distinction between noetic and experiential representations.

Is posture the key to power?

Can how you sit affect your memory?