Does Facebook increase or decrease the amount of real social support you get? 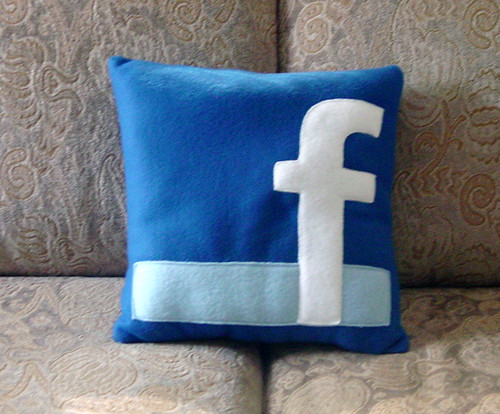 A big increase. From ABC:

Defying some of the stereotypes of the digital age, social scientists say Facebook may actually be healthy for us. Keith Hampton at the Annenberg School for Communication at the University of Pennsylvania wrote a report for the Pew Research Center in which he found that “Internet users in general, but Facebook users even more so, have more close relationships than other people.”

“Facebook users get more overall social support, and in particular they report more emotional support and companionship than other people,” wrote Hampton in a blog post. “And, it is not a trivial amount of support. Compared to other things that matter for support — like being married or living with a partner — it really matters. Frequent Facebook use is equivalent to about half the boost in support you get from being married.”

Is it worth reconnecting with old acquaintances on Facebook and LinkedIn?