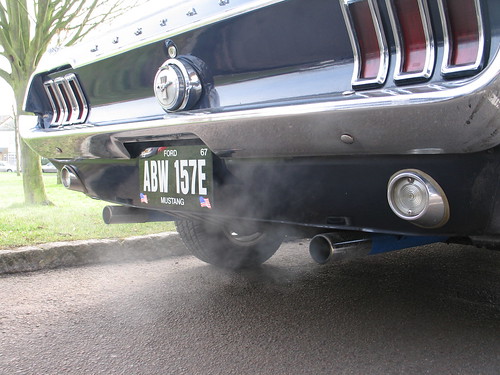 According to scientists, carbon monoxide (CO), a tasteless, colorless and odorless gas, is not only a danger to the environment but also highly toxic to human beings. Found in the exhaust of vehicles and generators, CO has been dubbed the “silent killer” because excessive inhalation is lethal, poisoning the nervous system and heart.

Now, in a surprising twist, Prof. Itzhak Schnell of Tel Aviv University’s Department of Geography and the Human Environment has discovered that low levels of the poisonous gas can have a narcotic effect that helps citydwellers cope with other harmful environmental factors of an urban environment, such as off-the-chart noise levels. This finding indicates that CO, in small doses, is a boon to the well-being of urbanites, better equipping them to deal with environmental stress.

The results showed that living in a major city might not have as negative a health impact as the researchers were expecting. Though participants exhibited rising stress levels throughout the day, CO had a mitigating influence, and extended exposure to the chemical had no lasting effects.

Can blaming others make you physically ill?

Can stuffed animals stop you from getting sick?