Do women and men have different moral values? 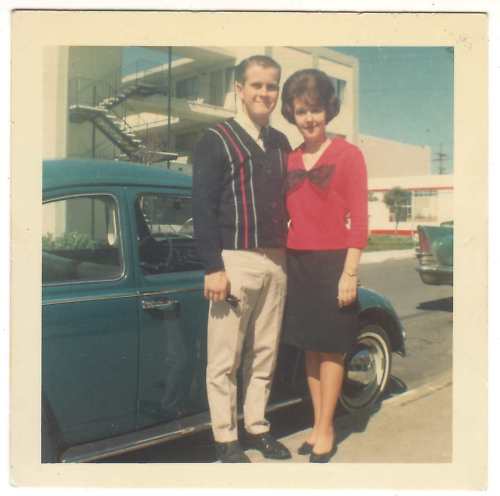 From a very interesting piece by Jesse Prinz:

By the late 1980s, the evidence for gender differences in morality was regarded as weak, but now the tide is changing. A number of intriguing findings have been reported in the literature. Here are some highlights:

• Some studies show that women are more empathetic then men, and that this difference increases over child development (for example, there’s a nice study showing this trend in Spain by María Mestre and collaborators).
• When looking at pictures of immoral acts, women’s judgments of severity correlate with higher levels of activation in emotion centers of the brain, suggesting concern for victims, whereas men show higher activation in areas that might involve the deployment of principles (Carla Harenski and collaborators).
• When men watch wrongdoers getting punished, there is activation in reward centers of their brains, whereas women’s brains show activation in pain centers, suggesting that they feel empathy for suffering even when it is deserve (Tania Singer and collaborators).
• Women are more likely to factor personal cost into decisions about whether to punish an unfair stranger, which suggests that women are more context-sensitive, and men adhere to principles (Catherine Eckel and Philip Grossman).
• Women were twice as generous in a game that involved dividing $10 with a stranger (Eckel and Grossman, again).
• Numerous studies have found that women are more likely than men to reciprocate acts of kindness (reviewed by Rachel Croson and Uri Gneezy).
• Women tend to be more egalitarian then men, and men are more likely to be either completely selfless or selfish (James Andreoni and Lise Vesterlund).
• Women are more likely than men to think it is okay to imprison a person on trumped up changes in order to stop violent rioting in the streets (Fiery Cushman and Liane Young). But women are also less likely to endorse diverting a runaway trolley down an alternate track where it will kill one person instead of five (John Mikhail).
• Women are more likely than men to blame a shipwreck survivor for pushing another survivor off a small plank of driftwood in order to survive (Stephen Stich and Wesley Buckwalter).
• Women are less likely than men to be politically conservative (Karen Kaufman; Terri Givens), though the reverse pattern was true in the 1950s (Felicia Pratto).

This range of findings resists an easy summary, but, on the whole, women seem to be more empathetic and more focused on the collective good. This is broadly consistent with Gilligan’s suggestion that women are more likely than men to base moral decision an a care orientation, whereas men gravitate more towards principles.