How To Make A Girl Fall In Love With You 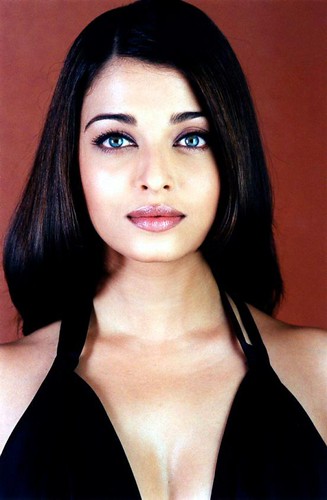 How To Make A Girl Fall In Love With You

So the title is “How To Make A Girl Fall In Love With You” but this actually works for men or women.

Stare into their eyes. Yup, that’s it. It dramatically increases the chances of love:

In two studies, subjects induced to exchange mutual unbroken gaze for 2 min with a stranger of the opposite sex reported increased feelings of passionate love for each other. In Study I, 96 subjects were run in the four combinations of gazing at the other’s hands or eyes, or in a fifth condition in which the subject was asked to count the other’s eye blinks. Subjects who were gazing at their partner’s eyes, and whose partner was gazing back reported significantly higher feelings of affection than subjects in any other condition. They also reported greater liking than all subjects except those in the eye blink counting condition. In Study II, with 72 subjects, those who engaged in mutual gaze increased significantly their feelings of passionate love, dispositional love, and liking for their partner. This effect occurred only for subjects who were identified on a separate task as more likely to rely on cues from their own behavior in defining their attributes.

Hat tip: Oliver Burkeman’s Help! How to be slightly happier and get a bit more done

For more info on How To Make A Girl Fall In Love With You check out my post on the science behind the How To Be James Bond.