Can sarcasm make you more creative? 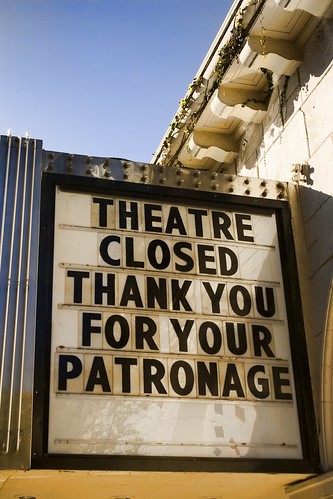 Sarcasm seems to exercise the brain more than sincere statements do. Scientists who have monitored the electrical activity of the brains of test subjects exposed to sarcastic statements have found that brains have to work harder to understand sarcasm.

That extra work may make our brains sharper, according to another study. College students in Israel listened to complaints to a cellphone company’s customer service line. The students were better able to solve problems creatively when the complaints were sarcastic as opposed to just plain angry. Sarcasm “appears to stimulate complex thinking and to attenuate the otherwise negative effects of anger,” according to the study authors.

Sarcasm so saturates 21st-century America that according to one study of a database of telephone conversations, 23 percent of the time that the phrase “yeah, right” was used, it was uttered sarcastically. Entire phrases have almost lost their literal meanings because they are so frequently said with a sneer. “Big deal,” for example. When’s the last time someone said that to you and meant it sincerely? “My heart bleeds for you” almost always equals “Tell it to someone who cares,” and “Aren’t you special” means you aren’t.