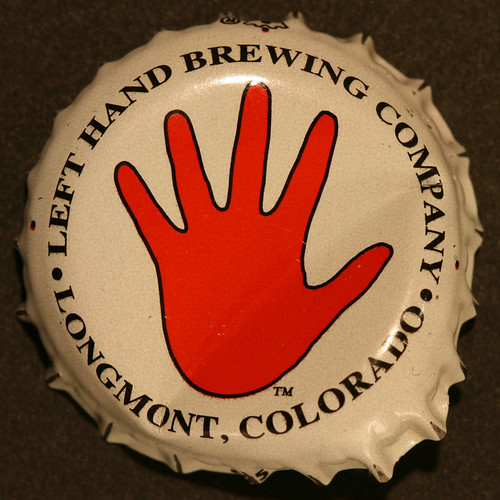 It is now generally accepted that some people are more altruistic, more trusting, or more reciprocal than others, but it is still unclear whether these differences are innate or a consequence of nurture. We analyse the correlation between handedness and social preferences in the lab and find that left- handed men are significantly more generous when recipients have the possibility to reciprocate and exhibit stronger positive reciprocity themselves. Left-handed women are significantly less altruistic. We test the external validity of these findings by connecting them to large-scale survey data from the Netherlands and the US covering altruistic behaviour and reciprocity outside the lab. The results largely carry over. We argue that our findings demonstrate that social preferences are at least partially determined by nature and help to shed light on their neural origins.

Diving into the paper there are few more connections.

Left-handers have a thicker corpus callosum, which results in an increased capacity for communication between the two hemispheres and implies that the brains of left-handers are better integrated in processing information (Witelson, 1985).2 Left-handers therefore perform better at activities that require rapid transfer of information, such as communication and empathising (Hines et al., 1992).3 It is important for our purposes to note that the correlation between handedness and the size of the corpus callosum is much stronger in males than in females (Witelson and Goldsmith, 1991; Grimshaw et al., 1995). This strand of the literature indicates potentially higher levels of empathy in left-handers, especially for males.

Lefties are more creative, but only men:

Coren (1995), for instance, finds creativity (specifically “divergent thinking”) to be positively correlated with left-handedness in men only. Goldberg et al. (1994) find that left-handedness is associated with novelty-seeking, again particularly in males.

In terms of grades in school and leadership, there’s a positive connection for guys and a negative one for girls:

Looking at several measures of school performance and leadership skills, Faurie et al. (2006) find a positive association with left-handedness for boys but a negative one for girls and Sanders et al. (1982) find the same pattern for spatial ability.

In economics, left-handedness has been associated with higher wages for men but lower wages for women (Denny and O’Sullivan, 2007), higher wages amongst college-educated men (Ruebeck et al., 2007), and worse average outcomes in a range of early childhood development indicators (Johnston et al., 2007).

What’s going on here for guys?

Left-handedness, particularly in men, is associated with a stronger integration of the two hemispheres of the brain and therefore brain functions. A tentative explanation for our findings is that these differences in neural structures lead to differences in reciprocity and beliefs about other people’s reciprocity, potentially because (male) left-handers find it easier to process and take into account information about others and reckon with their possible intentions. More specifically, our results indicate that brain lateralisation and the size of the corpus callosum play an important role in shaping social preferences.

Why does handedness have such different effects on men and women? We’re not sure but it may have to do with the level of key hormones (like testosterone) at play prenatally:

Handedness has also been associated with natural prenatal exposure to testosterone which is itself thought to have a strong impact on brain development. Prenatal testosterone exposure is thought to shift brain development away from a brain geared towards empathy in direction of a brain wired for dealing with systems. It is also a potential cause of autism, a condition associated with very low levels of empathy.4 Prenatal exposure to testosterone has a negative impact on the size of the corpus callosum (Witelson, 1991) and may therefore shift handedness towards the right (Witelson and Nowakowski, 1991). This effect is probably exclusive to men for whom the link between handedness and the size of the corpus callosum is much stronger and who are exposed to much higher levels of prenatal testosterone exposure.5 The opposite relation (prenatal testosterone being a cause of left- handedness) has also been hypothesised (Geschwind and Galaburda, 1987). The empirical evidence is inconclusive, with some evidence found in both directions.6 In summary, the strength of prenatal exposure to testosterone, which is associated with lower levels of empathy, may be both positively or negatively correlated with left-handedness. A negative correlation, implying higher levels of empathy in left-handers, is more likely for men.

One interesting thing to note is that because so much of this occurs in the womb it establishes that at least some social personality characteristics are set to a large degree before birth:

We conclude that social preferences are at least partially innate.