What’s a quick and effective way to motivate employees? 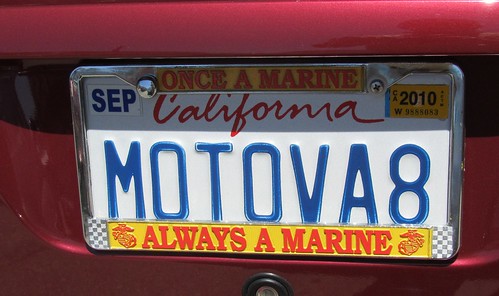 Remind them why their jobs are important.

Noah Goldstein, co-author of Yes!: 50 Scientifically Proven Ways to Be Persuasive, reviews a study over at Inside Influence: