What predicts achievement better than intelligence, grades or personality? 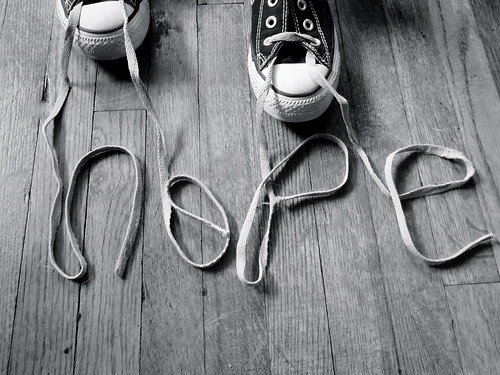 A 3-year longitudinal study explored whether the two-dimensional model of trait hope predicted degree scores after considering intelligence, personality, and previous academic achievement. A sample of 129 respondents (52 males, 77 females) completed measures of trait hope, general intelligence, the five factor model of personality, divergent thinking, as well as objective measures of their academic performance before university (‘A’ level grades) and final degree scores. The findings suggest that hope uniquely predicts objective academic achievement above intelligence, personality, and previous academic achievement. The findings are discussed within the context of how it may be fruitful for researchers to explore how hope is related to everyday academic practice.

And it’s not an isolated study:

This longitudinal study examined the relative associations of initial levels of hope and optimism with subsequent academic performance and life satisfaction among first-year law students (N= 86). Path analysis showed that hope, but not optimism, predicted better academic performance, while controlling for Law School Admission Test scores and undergraduate grades. Both hope and optimism uniquely predicted greater life satisfaction at the end of the first semester.

Source: “Hope, but not optimism, predicts academic performance of law students beyond previous academic achievement” from Journal of Research in Personality