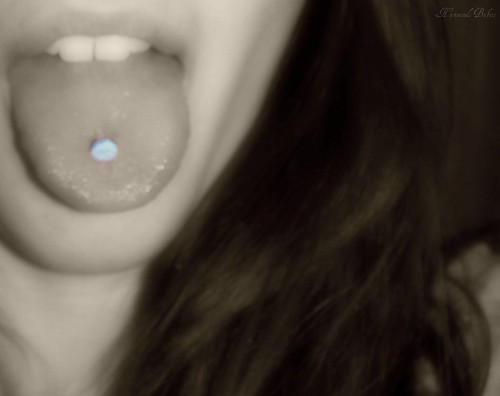 The Pill. It affects women’s taste in men.

Studies show that women on the pill are attracted to different men than when they are not on the pill. One explanation is that because the pill simulates pregnancy, women tend to head for traits associated with fidelity.

Women on the pill when they met their partner were significantly less sexually satisfied, but reported higher levels of general satisfaction in the relationship, such as financial support and partner loyalty. They were also more likely to stay together.

During fertile cycle phases, women seek out traits such as masculine faces, which are associated with good genes but also infidelity. Because women on the pill don’t have such hormone shifts they may be more sensitive to traits which lead to longer relationships, says Roberts.