Should you vent anger or distract yourself? 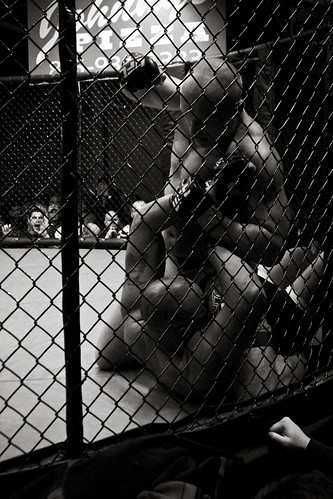 What kind of men and women are more prone to anger and feeling entitled?

Why do disagreements spiral into anger?