Should you be worried about razor blades in your kids’ halloween candy? 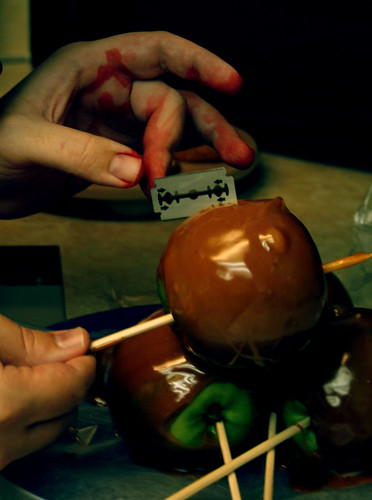 Joel Best, a professor of sociology and criminal justice at the University of Delaware, has been tracking “Halloween sadism” — the practice of giving contaminated candies to trick-or-treaters — since the early 1980s. In a short paper summarizing his research on the subject, which he updates annually, he reports that poisoned treats are best seen as legend. “I have been unable to find a substantiated report of a child being killed or seriously injured by a contaminated treat picked up in the course of trick-or-treating,” he writes. A survey of news reports finds no more than two reported incidents of this type in any given year since 1982, and Best notes that researchers who follow up such stories find they are usually hoaxes.