Is voting in your genes? 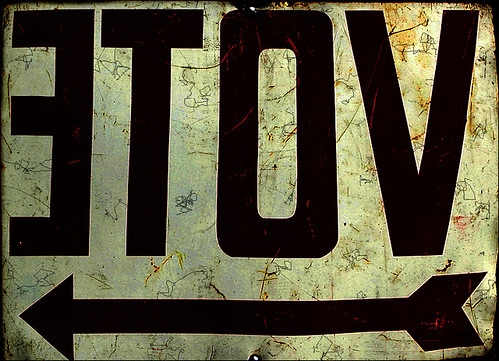 The decision to vote has puzzled scholars for decades. Theoretical models predict little or no variation in participation in large population elections and empirical models have typically accounted for only a relatively small portion of individual-level variance in turnout behavior. However, these models have not considered the hypothesis that part of the variation in voting behavior can be attributed to genetic effects. Matching public voter turnout records in Los Angeles to a twin registry, we study the heritability of political behavior in monozygotic and dizygotic twins. The results show that a significant proportion of the variation in voting turnout can be accounted for by genes. We also replicate these results with data from the National Longitudinal Study of Adolescent Health and show that they extend to a broad class of acts of political participation. These are the first findings to suggest that humans exhibit genetic variation in their tendency to participate in political activities.