How many Americans would keep working after winning the lottery? 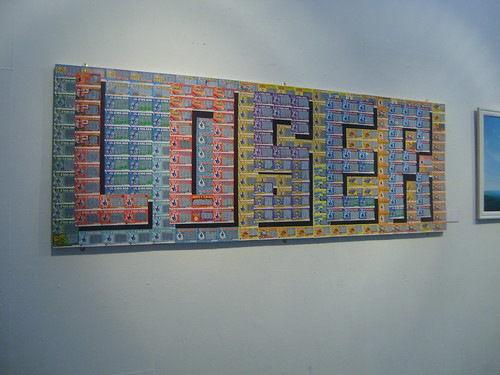 Shankar Vedanatam summarizes the results of the study:

In 1955, researchers posed this question to a representative sample of Americans. They found that about 80 percent of Americans said they would continue to work if they won the lottery and had no financial need to work. By around 1980, the number of Americans who said they would still work was about 72 percent. Scott Highhouse, Michael J. Zickar, and Maya Yankelevich at Bowling Green State University recently completed the trend line between 1980 and 2006 and found the number of Americans who said yes continued to decline gradually until 1994, and then has leveled off around the two-thirds mark.

How much of office gossip is true?