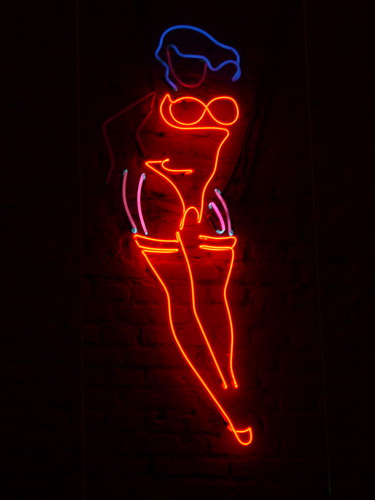 Mate preferences are context-dependent and may vary with different ecological conditions and raters. The present study investigated whether sociosexual orientation influenced men’s rating of attractiveness of female breast size. Participants (N = 128) rated female breast attractiveness as a function of size (five levels) and viewing angles (front view, oblique view, and side view). Men were divided into two groups (restricted and unrestricted), based on their responses to the Revised Sociosexual Orientation Inventory (SOI-R). As predicted, men with higher SOI-R scores (unrestricted) generally gave higher ratings than did men who scored lower on the SOI-R (restricted), but the difference was significant only at larger breast sizes. We also found that medium to large sizes were rated as the most attractive by both male groups and that viewing angle changed rating of female attractiveness and breast presented in oblique view were rated generally higher than in side view. The results of the study indicate that sociosexuality influences male perception of female breast attractiveness and confirm that accentuation of female-specific physical traits produces a stronger response in unrestricted than in restricted men.

Do waitresses with big boobs get bigger tips?