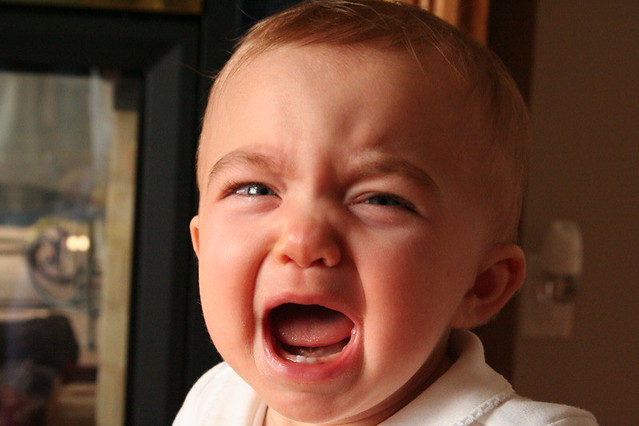 I can’t think of many things that go more against popular opinion but the research says no:

And this is far from the only study showing those results:

Over the past few decades, social scientists like me have found consistent evidence that there is an almost zero association between having children and happiness. My analysis in the Journal of Socio-economics (Powdthavee, 2008) is a recent British example of parents and non-parents reporting the same levels of life satisfaction, on average.

There is also evidence that the strains associated with parenthood are not only limited to the period during which children are physically and economically dependent. For example, Glenn and McLanahan (1981) found those older parents whose children have left home report the same or slightly less happiness than non-parents of similar age and status. Thus, what these results are suggesting is something very controversial – that having children does not bring joy to our lives.

How is this possible? Harvard professor Daniel Gilbert, and author of the best selling Stumbling on Happiness, addresses the issue:

The reason is that humans hold fast to a number of wrong ideas about what will make them happy. Ironically, these misconceptions may be evolutionary necessities. “Imagine a species that figured out that children don’t make you happy,” says Gilbert. “We have a word for that species: extinct. There is a conspiracy between genes and culture to keep us in the dark about the real sources of happiness. If a society realized that money would not make people happy, its economy would grind to a halt.”